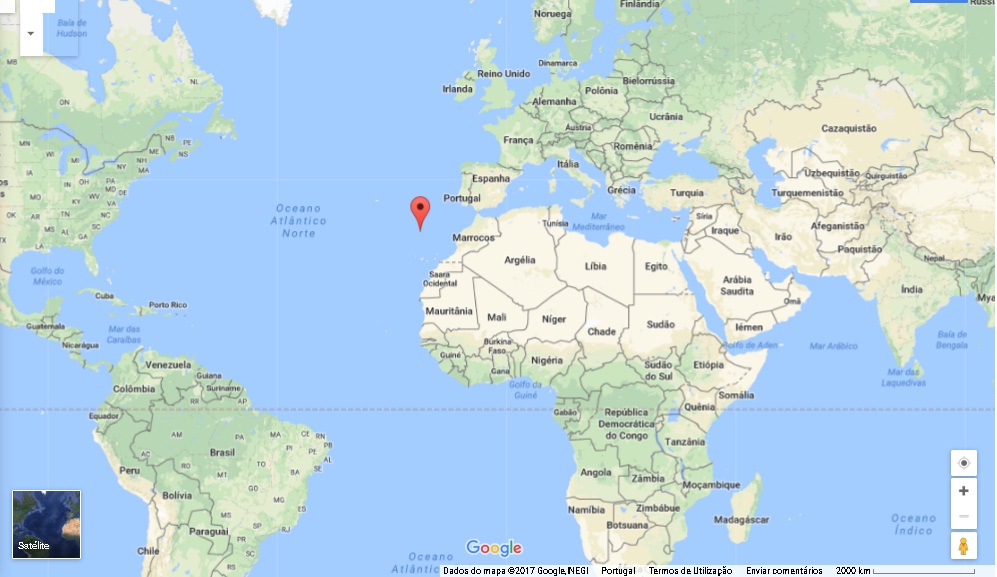 The archipelago of Madeira is an Autonomous Region of Portugal constituted by seven islands and several islets: Madeira, Porto Santo and two groups of uninhabited islands: Desertas and Selvagens.

Having as main access doors the Airports of Madeira and Porto Santo.

Via maritime route, Funchal holds a harbour that welcomes many cruise ships and yachts throughout the year. 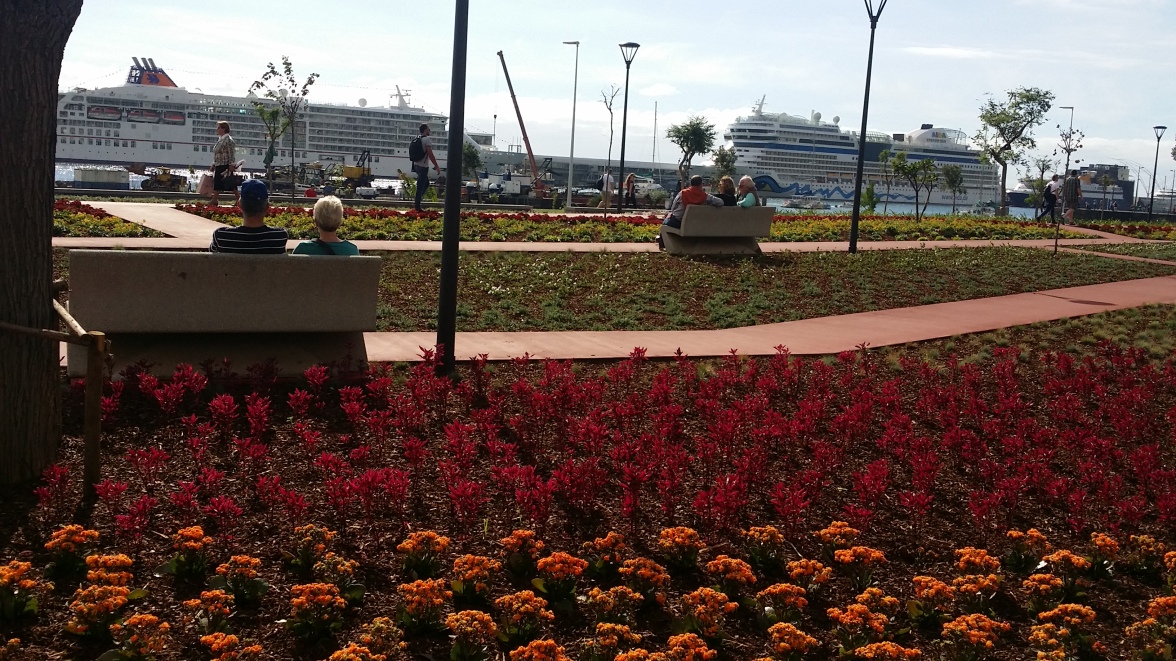 The archipelago shelters numerous protected areas and nature reserves and belongs to a vast biogeographical area called Macaronesia which also includes the Azores, the Canary Islands, Cape Verde and a strip of the Moroccan Atlantic coastline.