Plumeria rubra is a deciduous plant species belonging to the Apocynaceae family, originally native to Mexico, Central America, Colombia and Venezuela. It has been widely cultivated in subtropical and tropical climates worldwide and is a popular garden and park plant, as well as being used in temples and cemeteries. It grows as a spreading tree and is flushed with fragrant flowers of shades of pink, white and yellow, clustered at the bare branch tips over the summer and autumn. Its common names include frangipani, temple tree or simply plumeria. P. rubra is the national flower of Nicaragua. 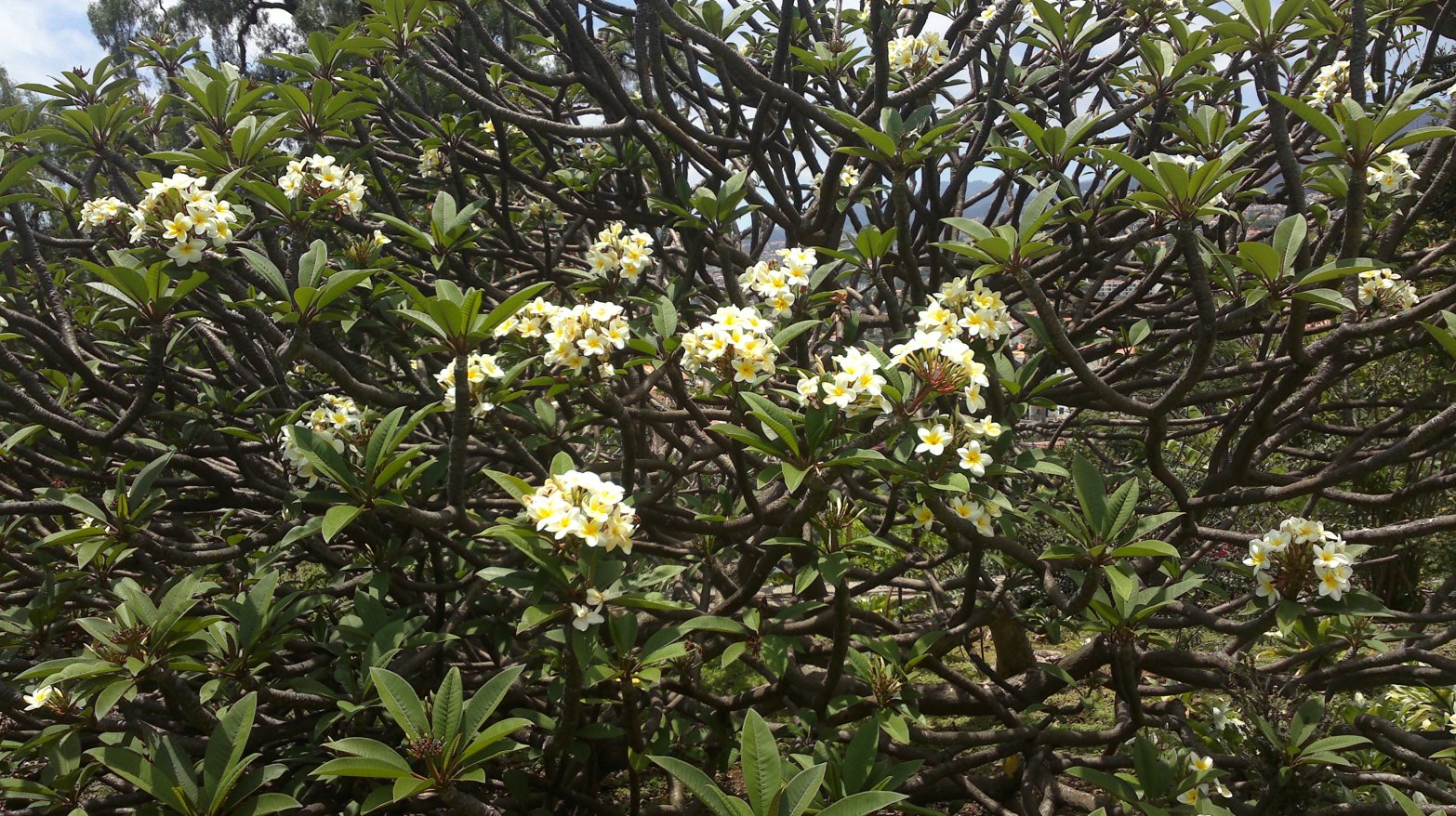 Rubra was one of the many species first described by the father of taxonomy Carl Linnaeus, and appeared in the 1753 edition of Species Plantarum. Genus name honours Charles Plumier (1646-1704), French monk of the Franciscan order, botanist and traveller.

The common name of frangipani is from the name of a 16th century Italian nobleman who created a perfume with a similar scent. Frangipani is still a common ingredient in many fragranced soaps, candles, massage oils and potpourris and in perfumes like “Beige” and “Coco” by Chanel and “Versace Woman” by Versace.

Rubra is an important crop in Hawaii, with over 14 million flowers sold a year to be used in leis or worn in the hair. In Cambodia, as with other Plumeria species, P. rubra flowers are used to necklaces, as offerings to deities or as decoration for coffins. It is often planted near Asian temples, where the fragrant flowers are picked daily as religious offerings.

The branches when broken ooze white latex that can be irritating to the skin and mucous membranes. In Madeira, where the tree common name is the “teeth tree”, the latex was used to treat the pain of toothache.

In Madeiran gardens you can also find different species of frangipani trees with white, red or pink flowers.

Maria do Monte Pereira is an Official Tourist Guide and she will keep you updated throughout the year. Find everything on our “What’s on…” events calendar and come explore the living island! 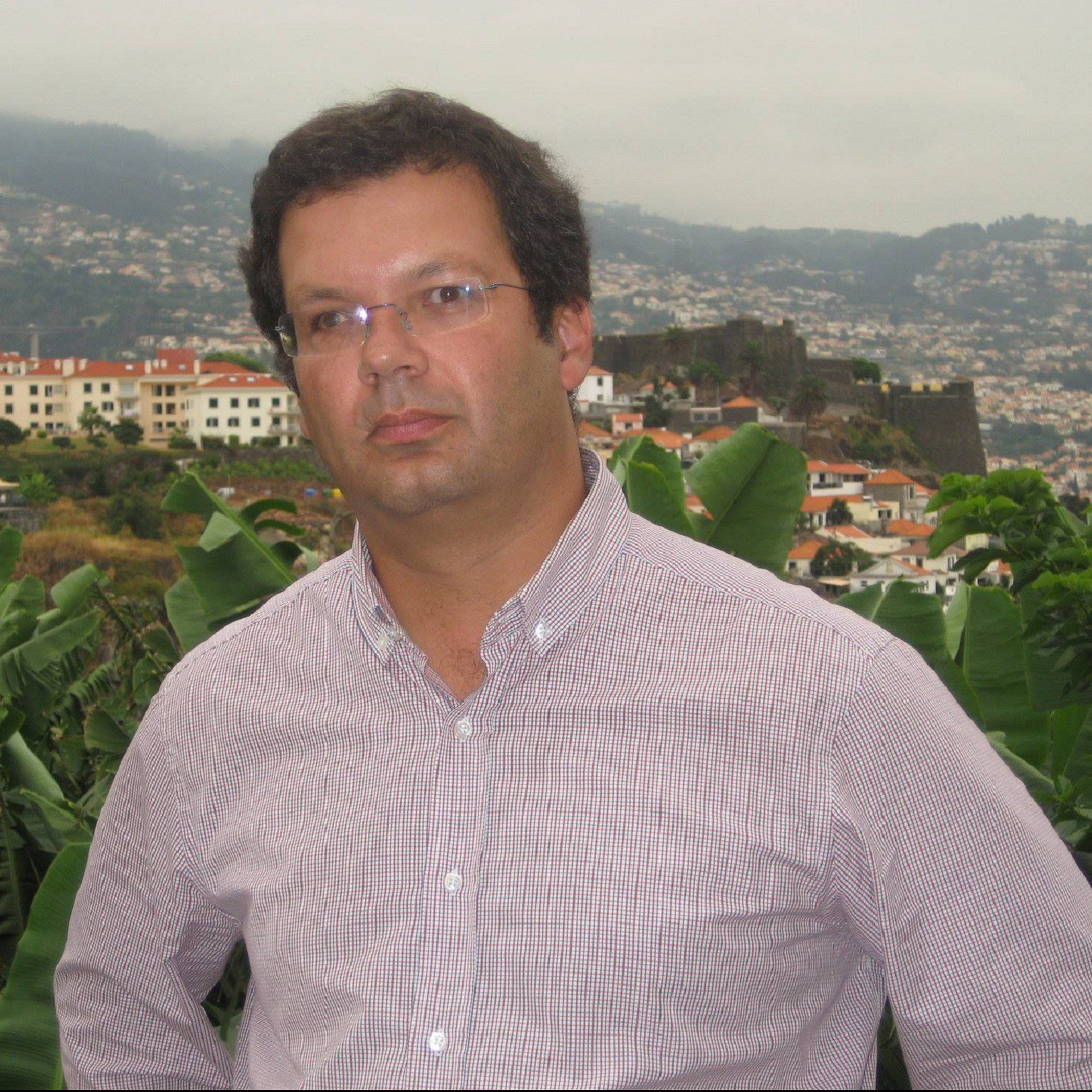