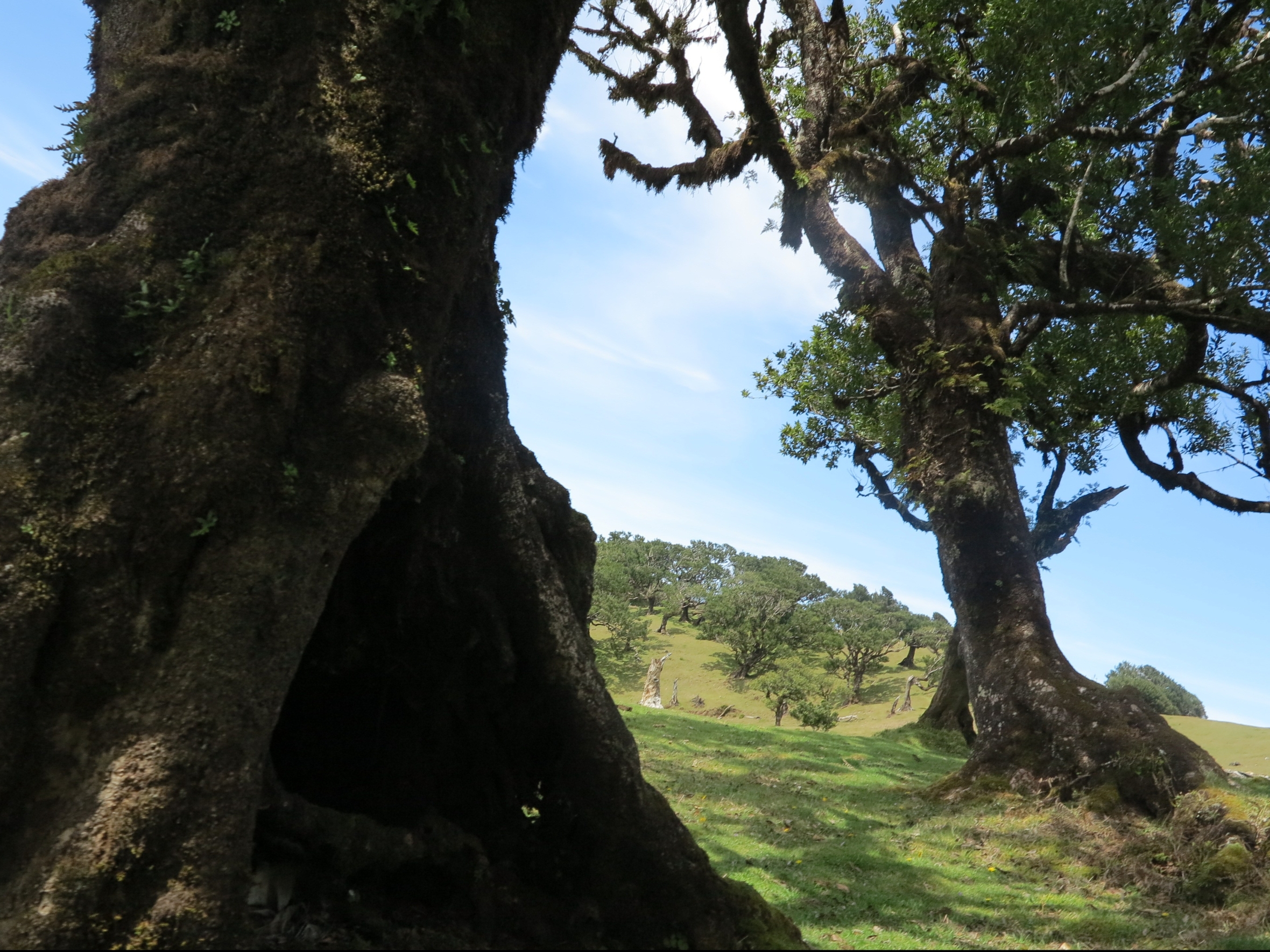 Covered by a mantle of lush vegetation and blessed with mild  temperatures, Madeira became the «Pearl of the Atlantic» 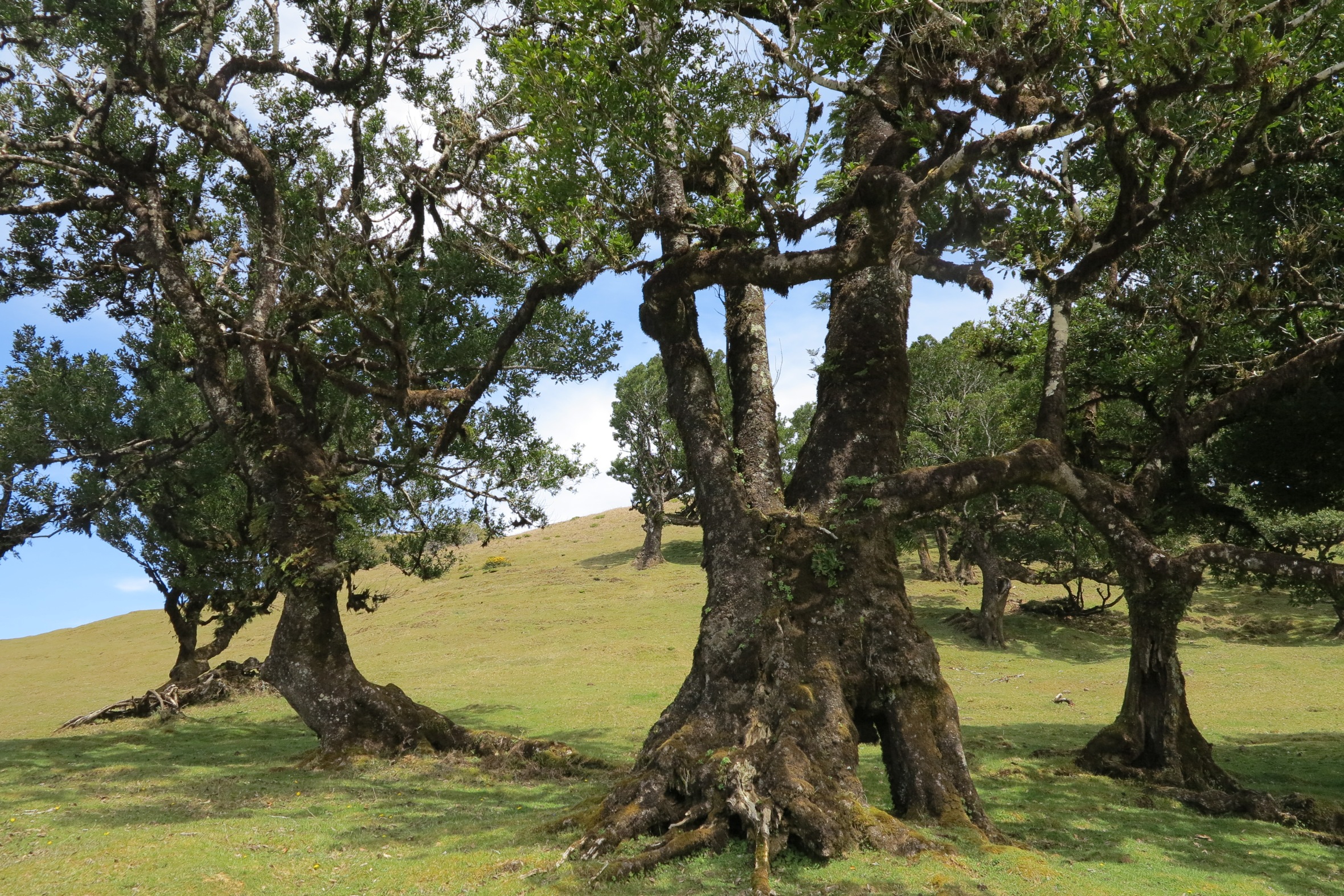 By the 19th century, together with the French Riviera, it became  a unique tourist destination, among the most visited  in the world! 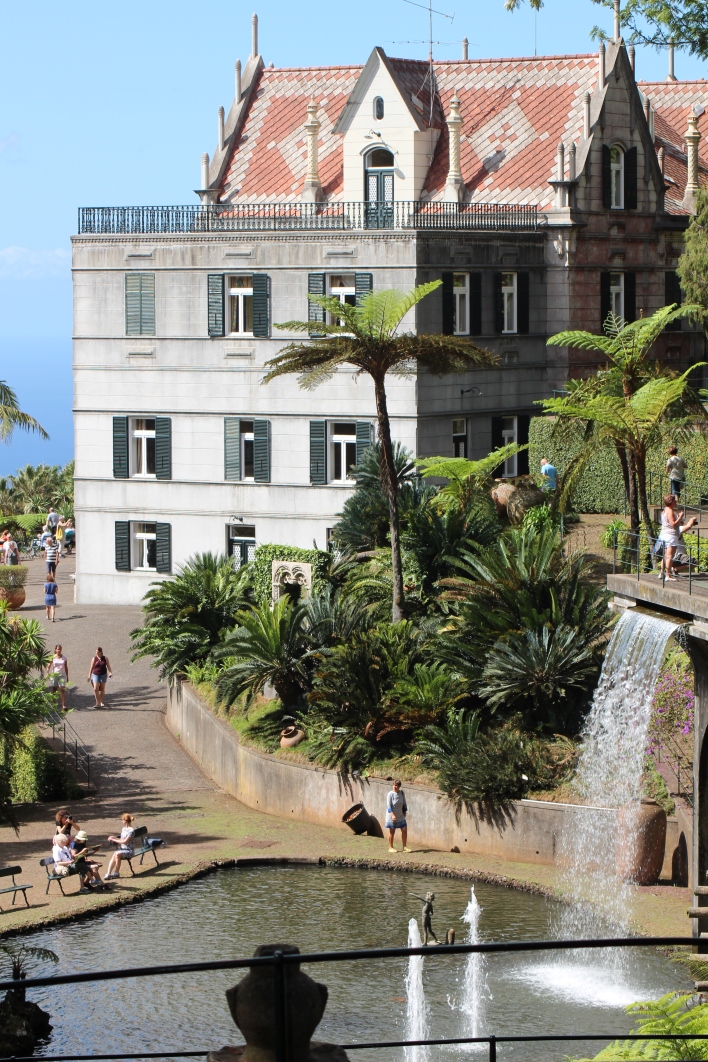 Selective and fashionable among aristocrats, scientists, explorers, adventurers, artists and writers, Madeira also gained, reputation as a ideal  destination for pulmonary diseases. Tuberculosis was striking severely all around the world and, in the flow of that reputation, Madeira was seen as the ideal spot for the cure of the troubles of body and soul!

At present times, almost stress free , a clean invigorating atmosphere, a unique Nature, all that you can get in an enchanted island not far from you! 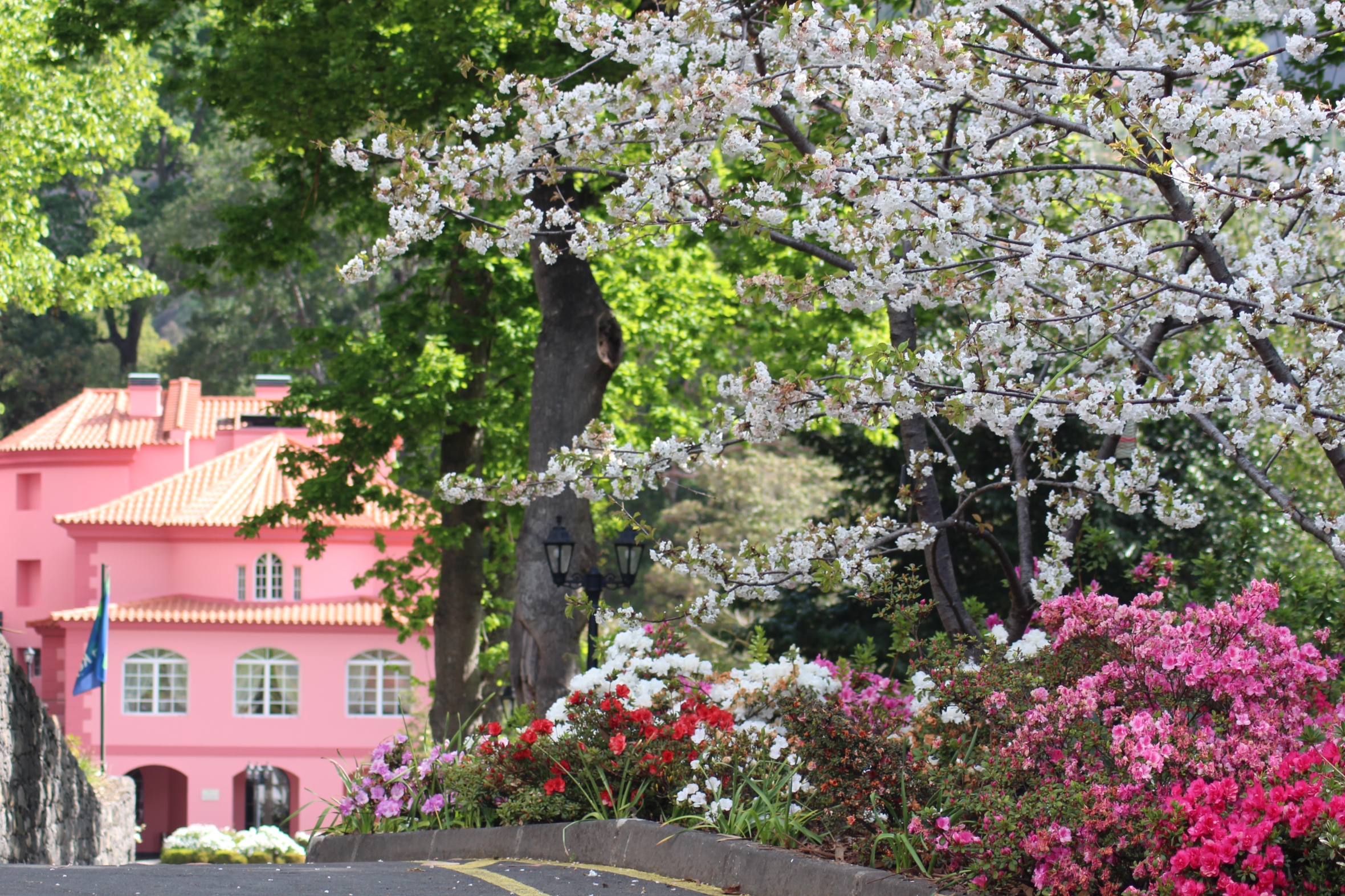 Everyone can take any photo off of our site when needed and in return, we kindly ask you for a link to www.madeiraofficialtouristguides.com as credit.