Alice: “This is impossible“.
The Mad Hatter: “Only if you believe it is“.

Cristiano Ronaldo was born into a very humble family who lived in the outskirts of Funchal.

Like many other children from his neighbourhood, Cristiano enjoyed playing football in the street after school. His father dreamt of him becoming a successful footballer, but Cristiano’s own dream was bigger, much bigger.

At an early age, it was clear that Cristiano had exceptional football skills, and at the age of eleven he was flying to mainland Portugal, on his own, to join the academy of the extremely successful football club, Sporting Lisbon. 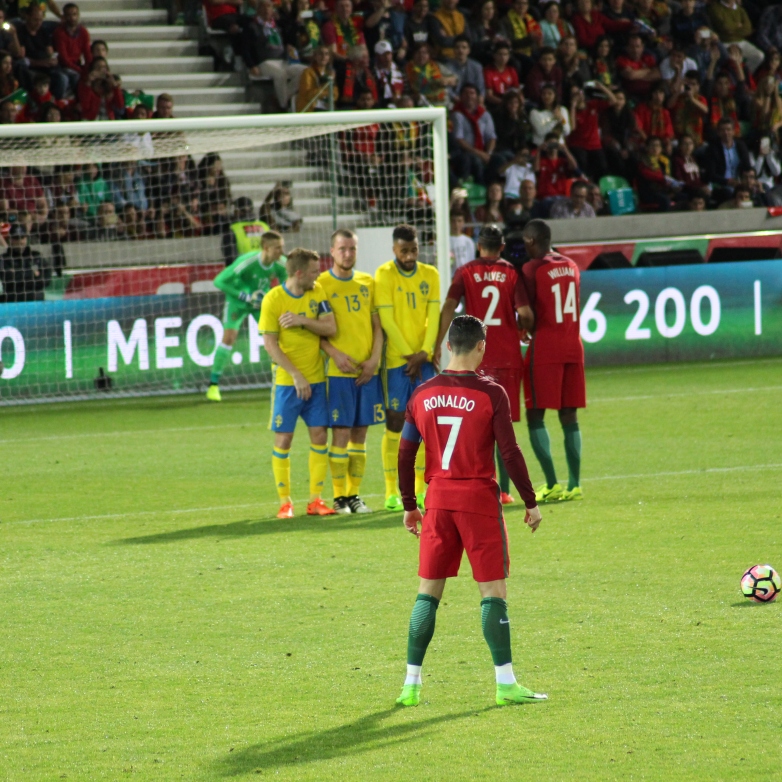 Cristiano was a hard-working boy – and as well as improving his football skills, he has developed into a thoughtful and caring adult, protecting and helping many less fortunate than himself. He has always been devoted to his family – a family he loves and considers to be the best that he could possibly have!

Today Cristiano is widely regarded as the best player in the world, and has a huge collection of prizes, medals and cups. He is a global superstar and is a galaxy in his own right – Galaxy CR7 Cosmos Redshifht7!

Even if you have no interest in football, and haven’t followed his career, a visit to theCR7 Museum in Funchal  is an absolute must!! 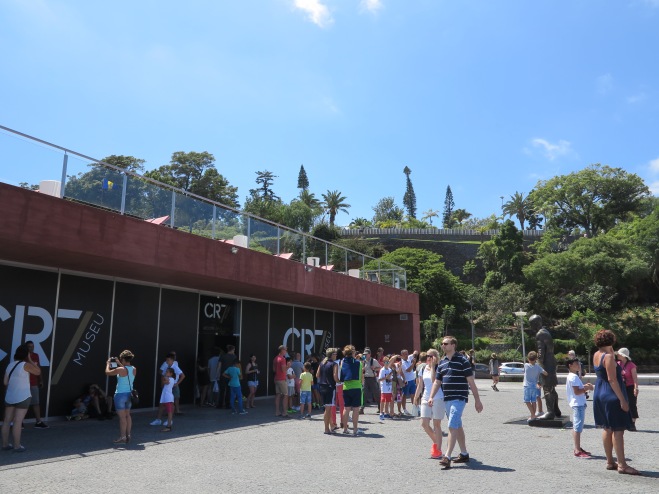 I am very proud and honoured to say that CR7 is my compatriot. He honours the tremendously beautiful humanized landscape of Madeira with its rough topography, which can only be comparable to a “crumpled sheet of paper partly opened out” (Christopher Columbus). However, it didn’t prevent our ancestors from believing that anything is possible. 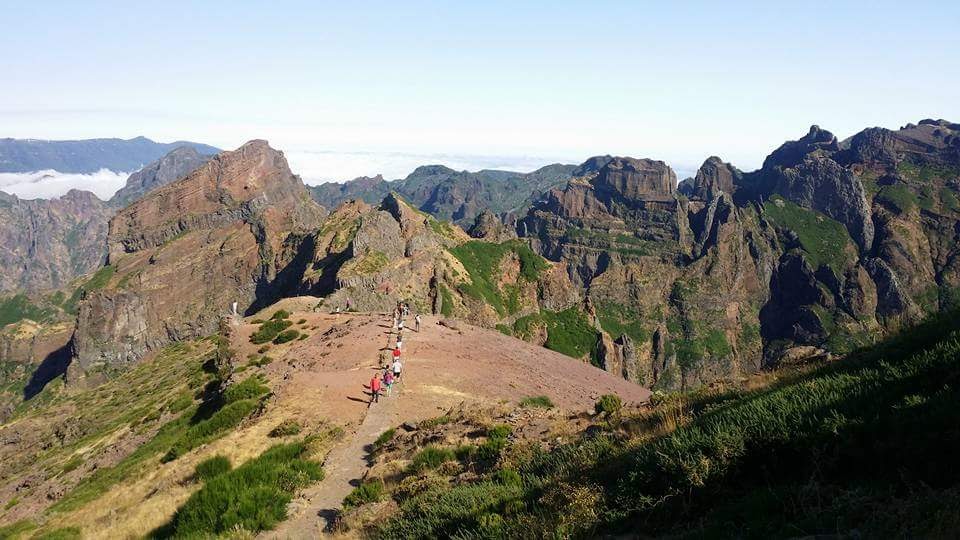